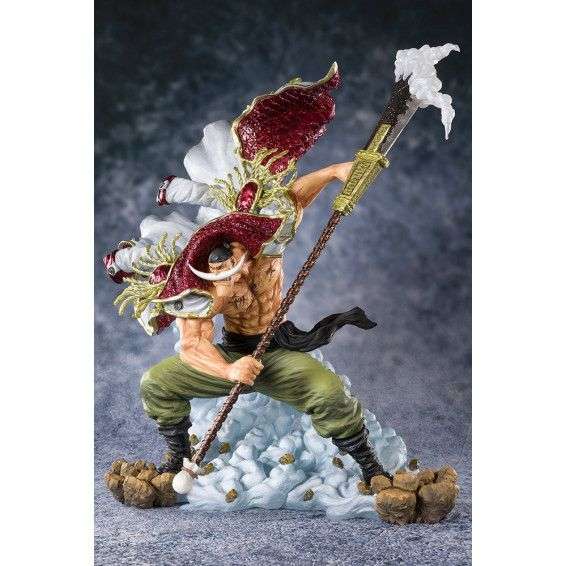 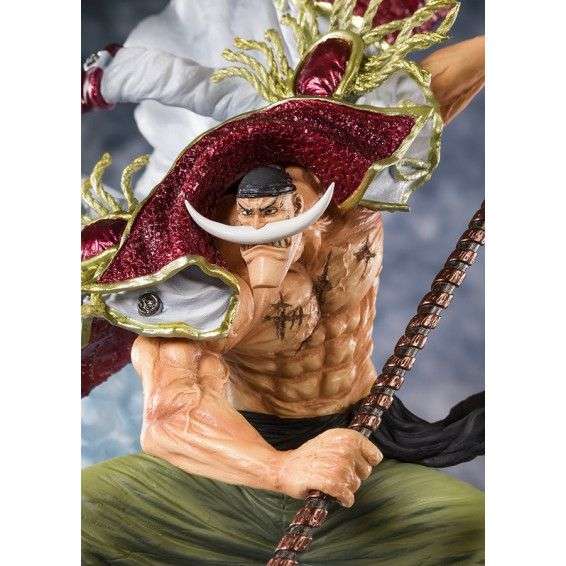 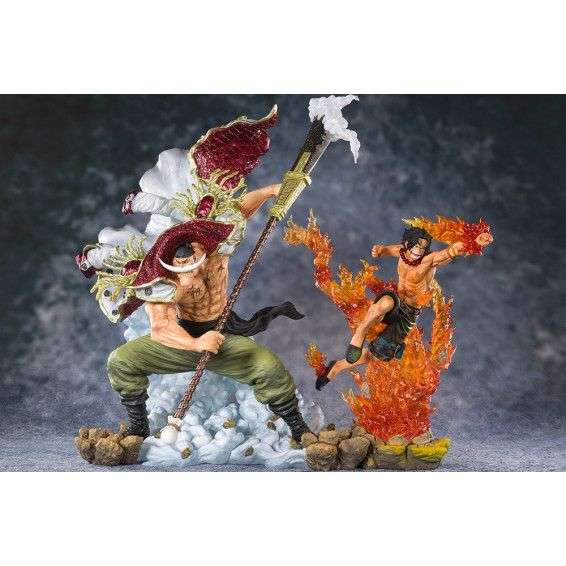 The father of Ace and leader of the Whitebeard Pirates, Edward Newgate joins Figuarts Zero with all of the dramatic effect parts you've come to expect from the series! Display it with Ace to celebrate the classic father-son bond from the series and re-enact dramatic fighting scenes of the Whitebeard Pirates! The figure (which includes an effect part) comes with a stand. 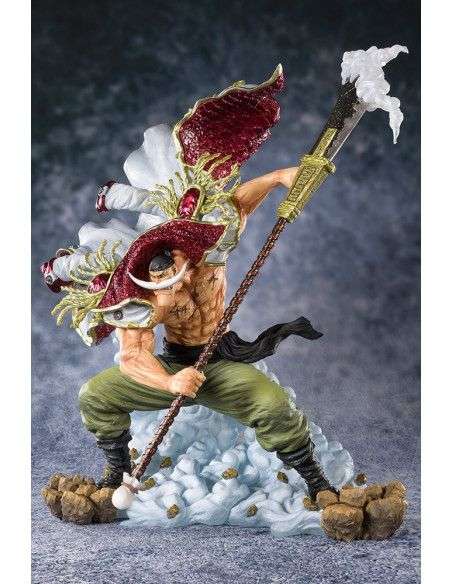 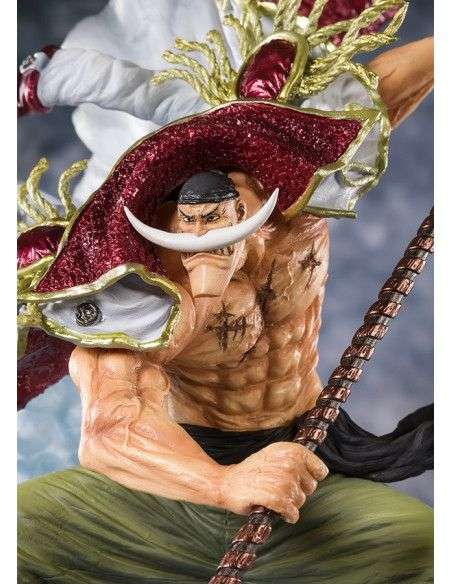 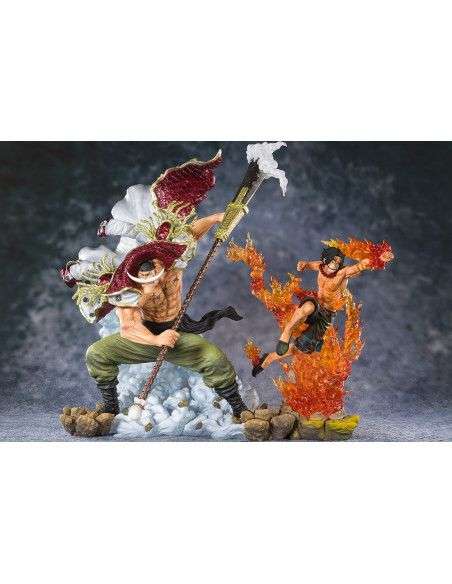