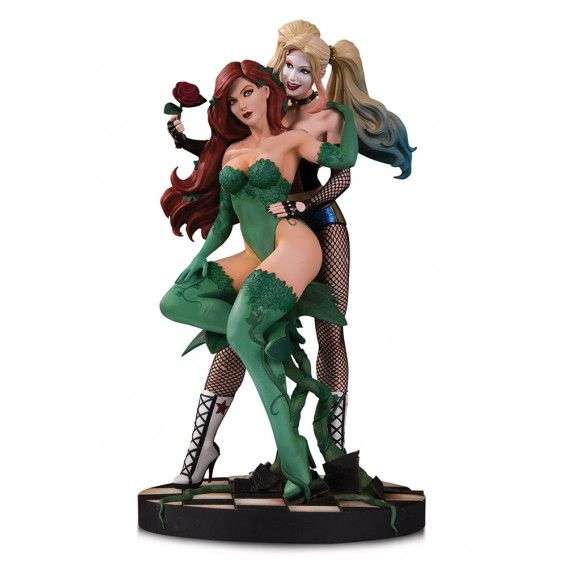 Payment in 7 instalments available without any fees

This stunning DC Designer Series couple statue features two of Gotham City's most famous villainesses, Harley Quinn and Poison Ivy, and showcases their close and loving relationship as portrayed in the comics. Designed by amazing artist Emanuela Lupacchino, this statue captures the passionate feelings that these two characters have for each other, even while living in a city as crazy and intense as Gotham. Limited to 5,000 pieces and individually numbered.

From the DC Comics universe