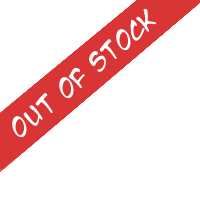 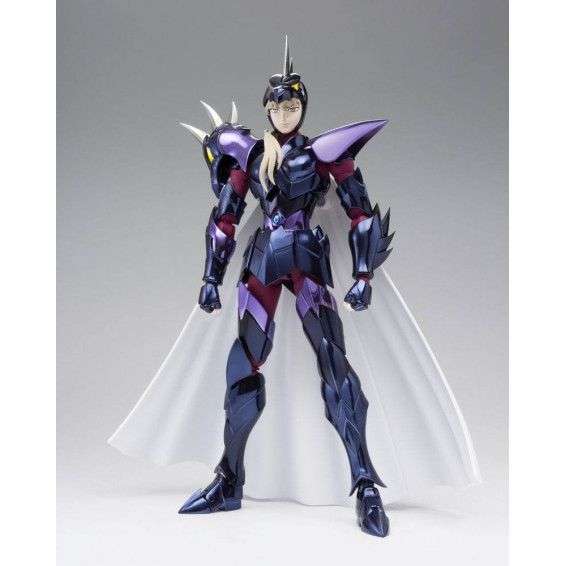 Payment in 4 instalments is available without fees

By checking out this shopping cart you can collect up to 231 advansedcoupons points that can be converted into a voucher of €2.31.

From the Saint Seiya manga/anime

One of the seven warriors of Asgard and a reincarnation of the legendary Siegfried, Dubhe Alpha Siegfried joins Saint Cloth Myth EX two years after the revelation of the prototype! The totally newly-sculpted figure comes with four expression parts, three left and four right option hands, hair part, object mode frame, and a cape.