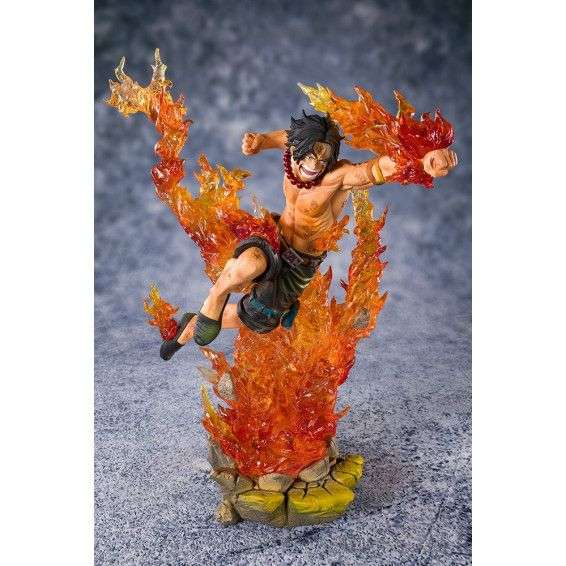 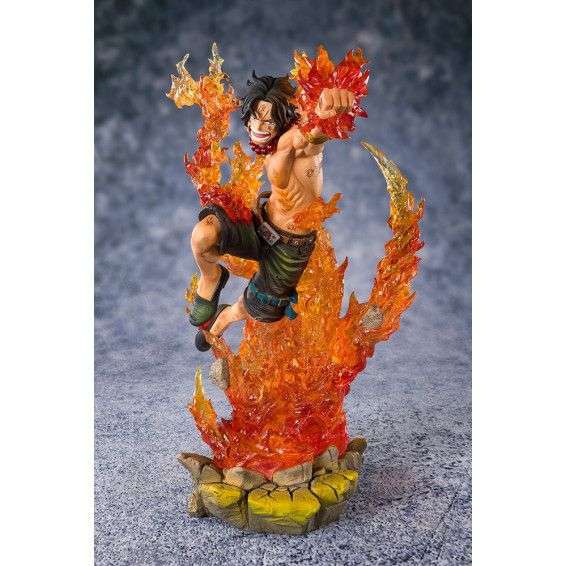 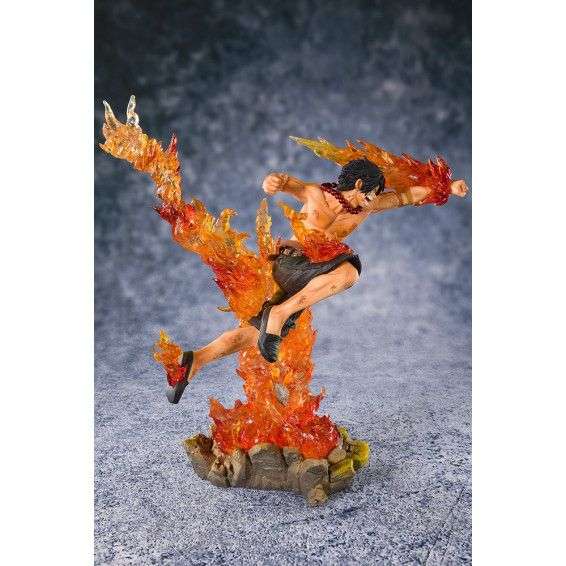 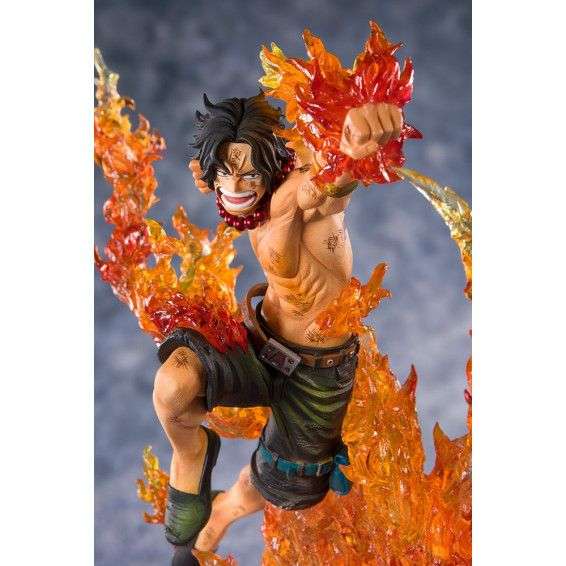 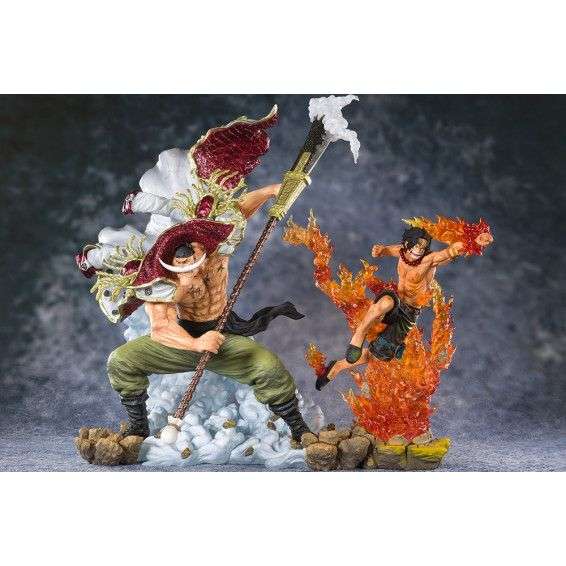 Commander of the Whitebeard Pirates, "Fire Ace" Portgas D Ace joins FIGUARTS ZERO! Luffy's adopted big brother and son of the great Pirate King himself, Portgas is one of the series' key characters. Here he is rendered in a dynamic fighting scene complete with translucent effect parts! The figure includes a stand. 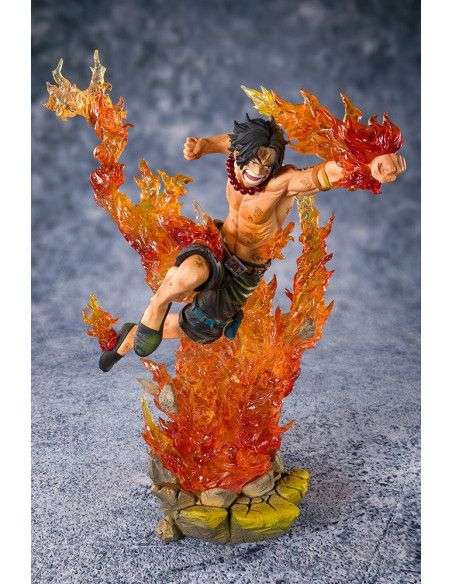 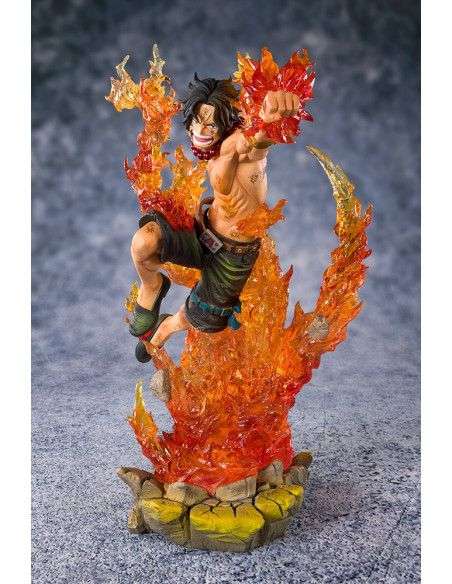 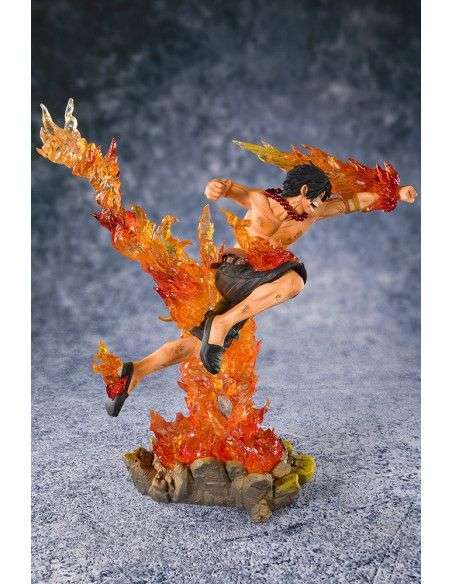 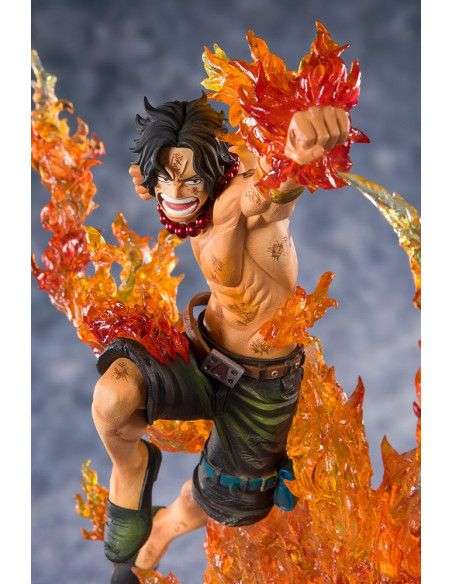 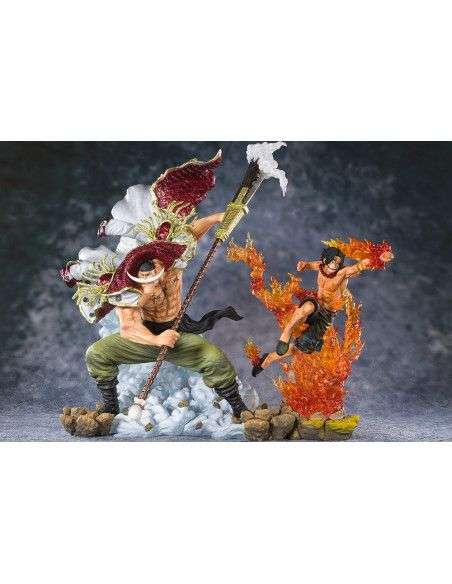