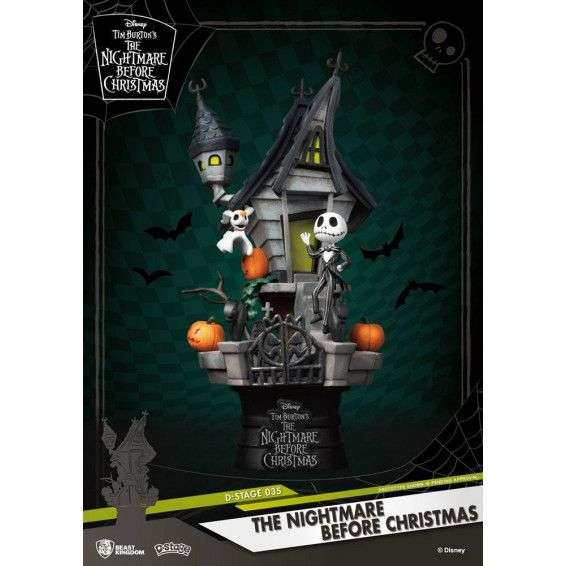 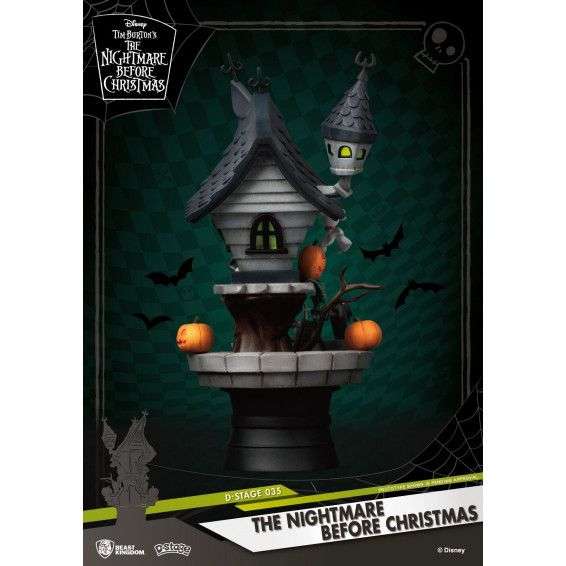 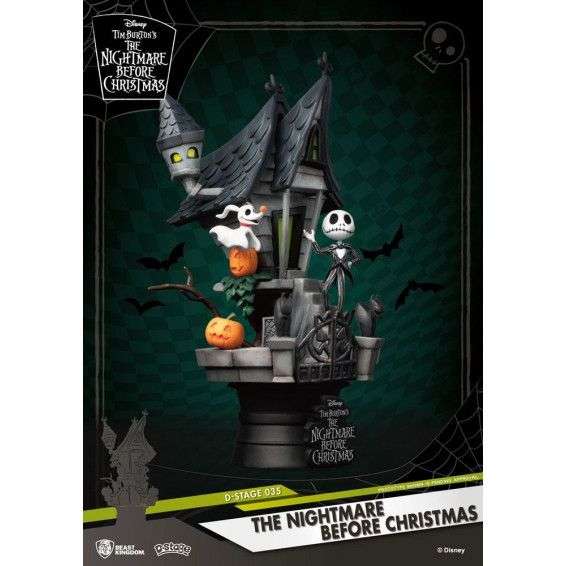 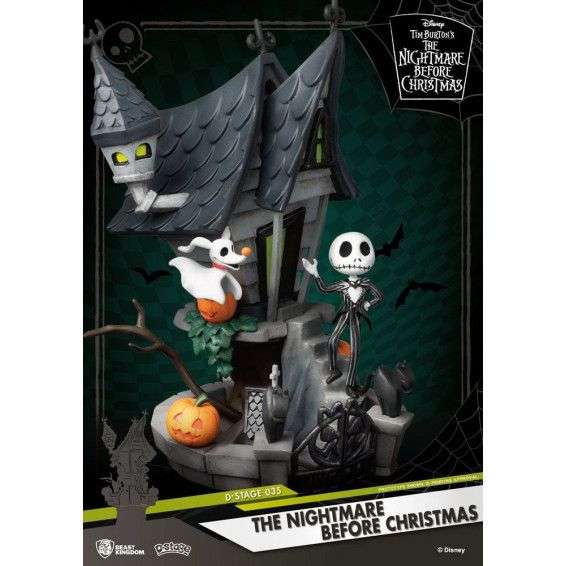 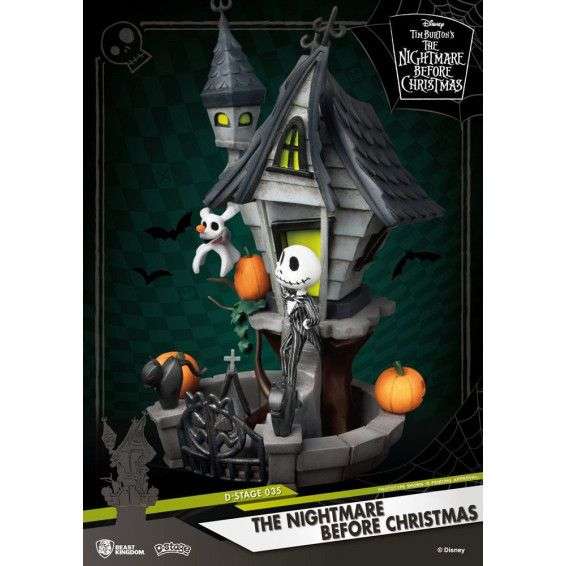 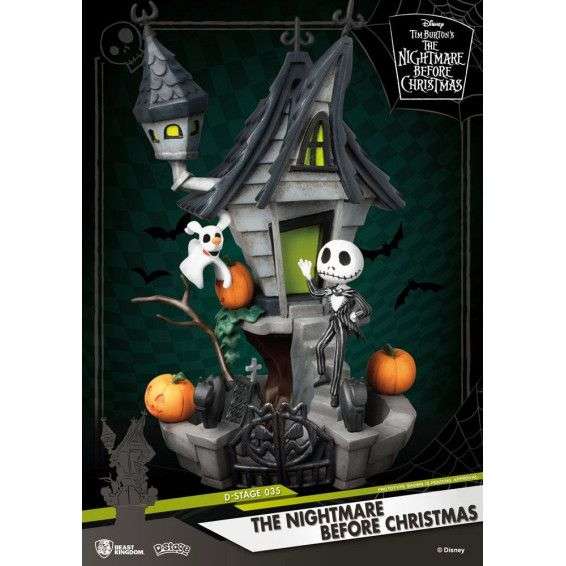 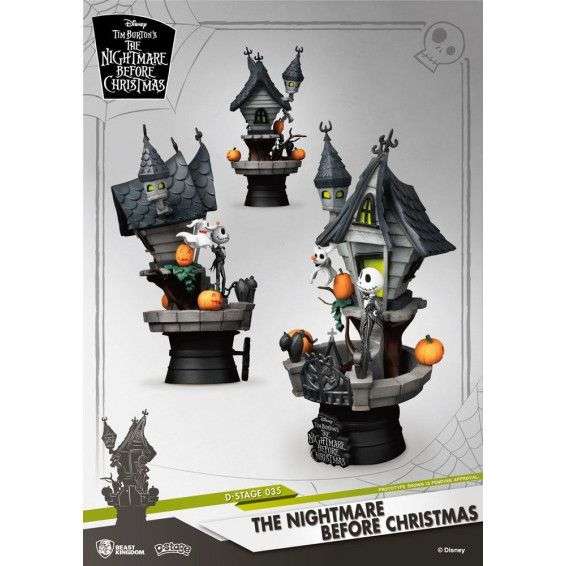 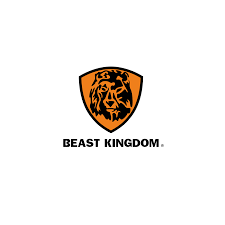 Jack Skellington, (also known as the Pumpkin King) takes center stage on the latest Beast Kingdom as D-Stage-035-The Nightmare Before Christmas. Incorporating elements from the film, the scene includes Jack’s haunted house as well as an appearance from the cute yet spooky Zero the ghost dog himself! Finishing the figure is all manners of fiendish additions including spooky pumpkins and a scary gate with two prowling cats. With Disney’s ever growing popularity, make sure to take home this ghoulish recreation of the classic animated movie today!

From the Nightmare Before Christmas Disney movie 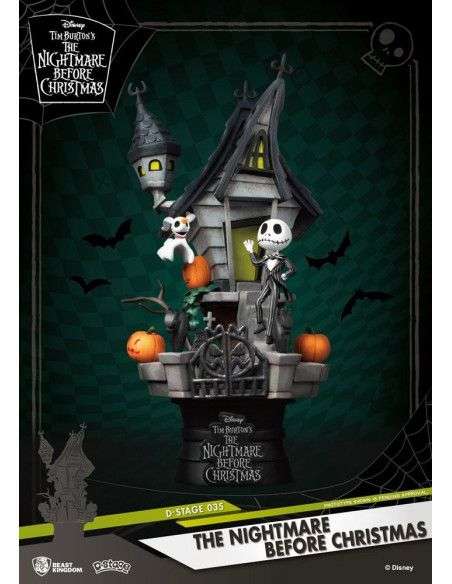 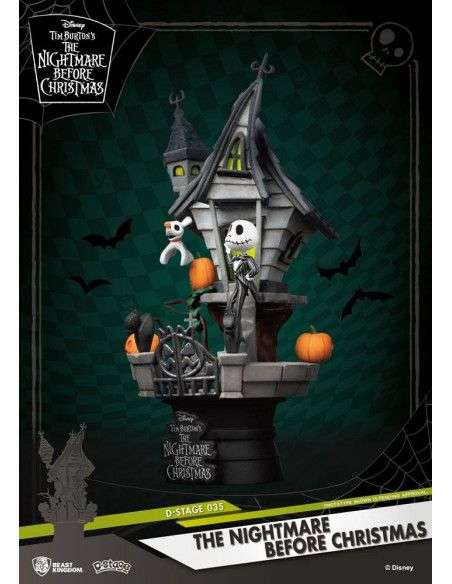 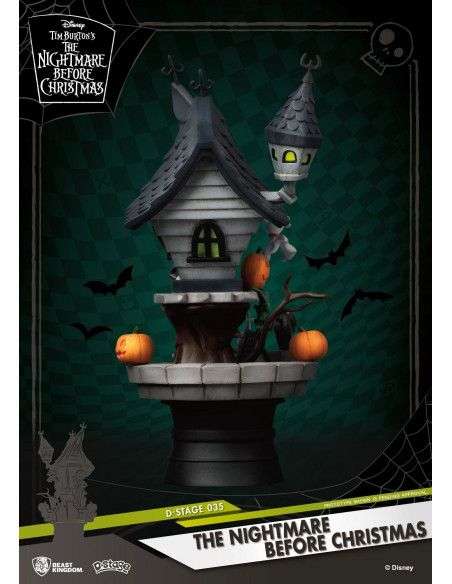 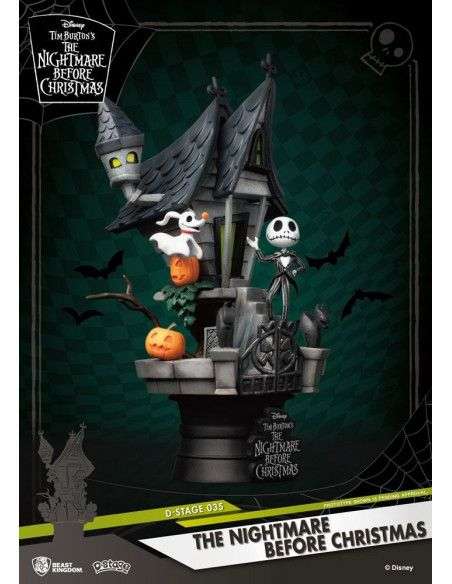 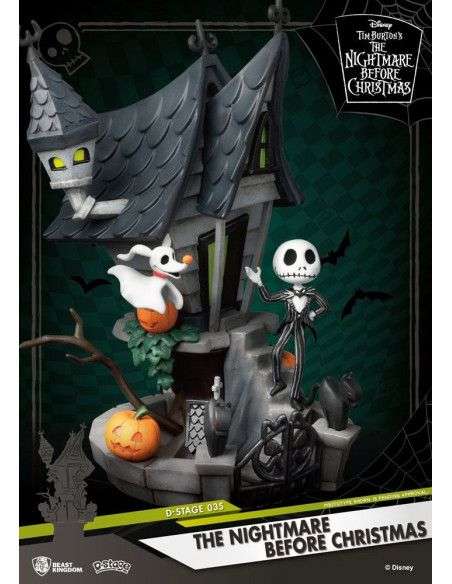 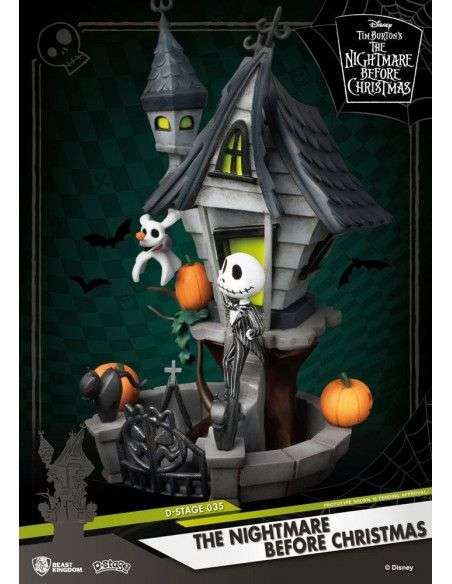 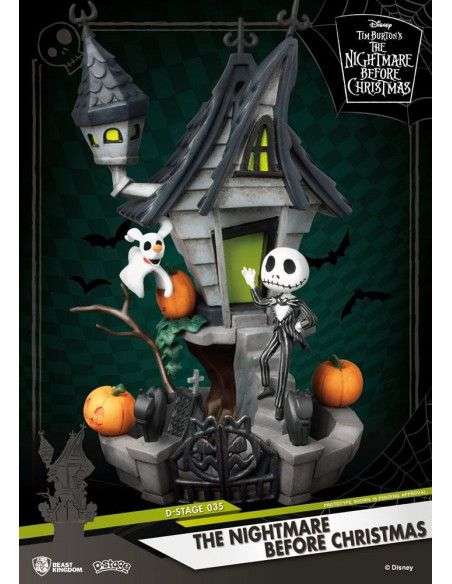 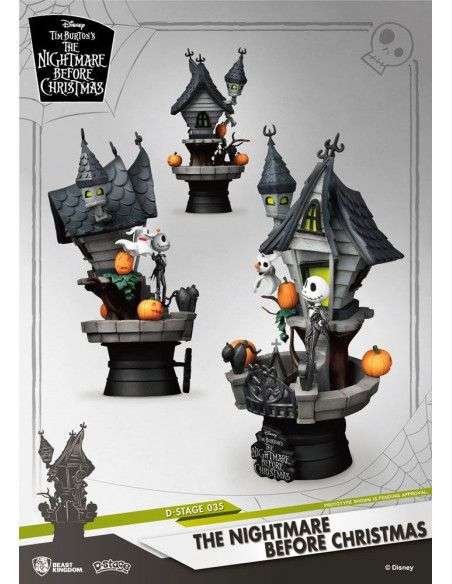