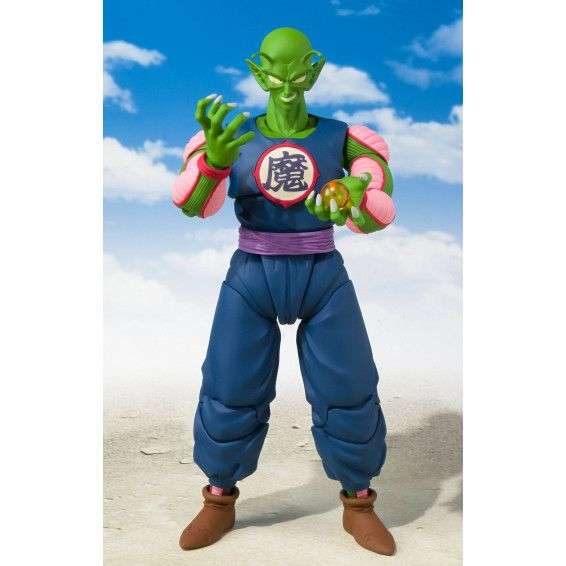 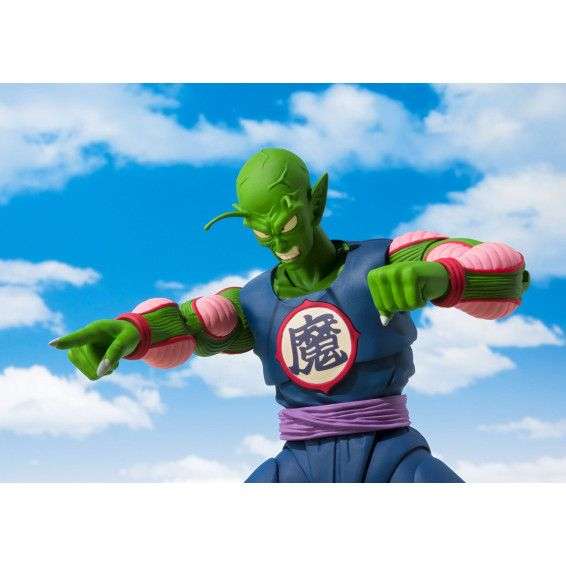 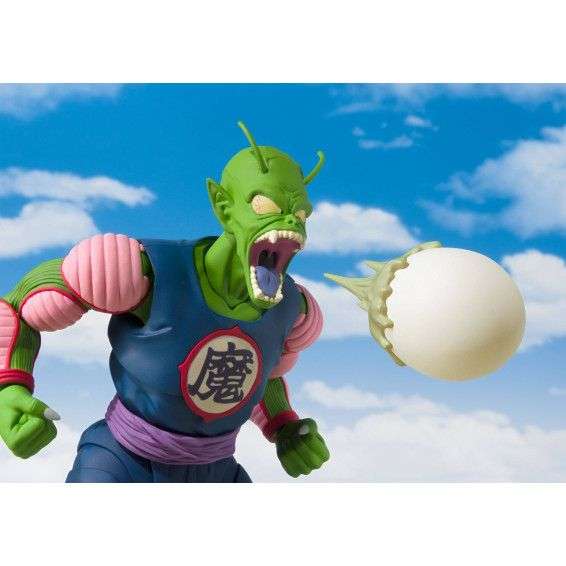 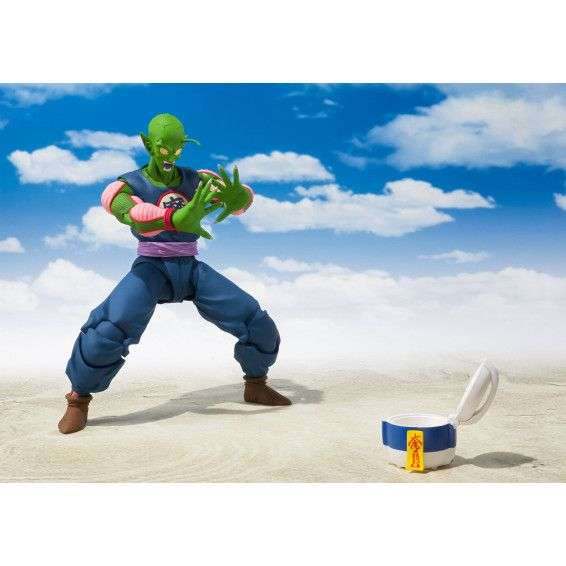 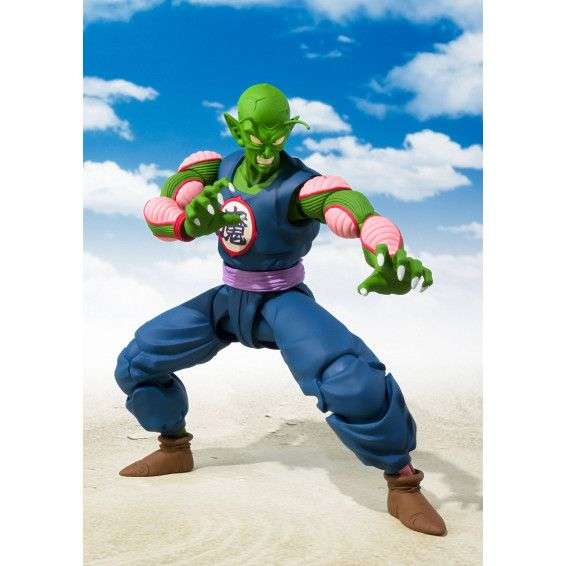 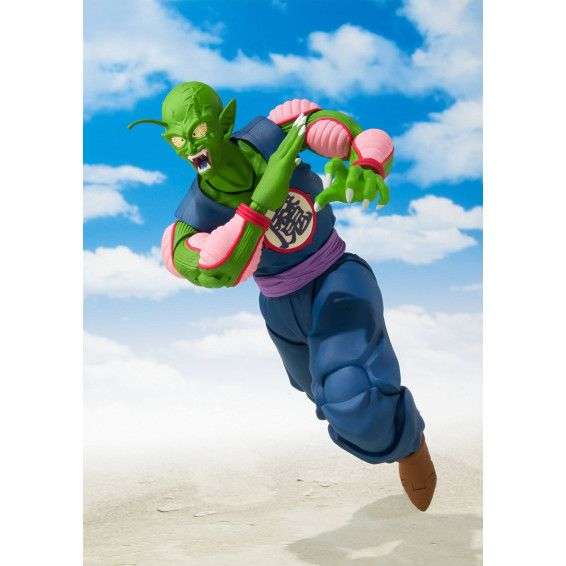 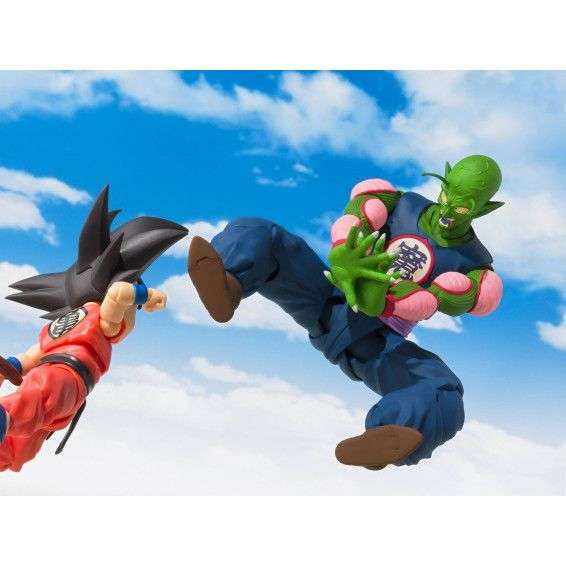 From the Dragon Ball manga/anime

The powerful Piccolo Daimao, also known as the Demon King, joins the S.H.Figurarts series! It even includes a electric rice cooker and expression parts for his "Birthing an Egg" technique! Plus, a one-star Dragon Ball! The set includes the figure, four right and two left optional hands, three optional heads, a Dragon Ball (one star), an egg and an electric rice cooker. 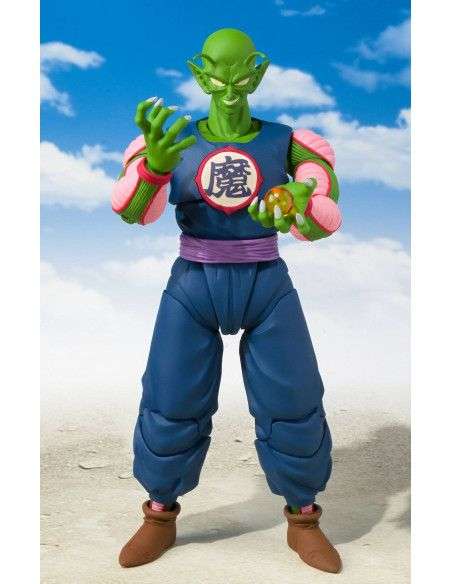 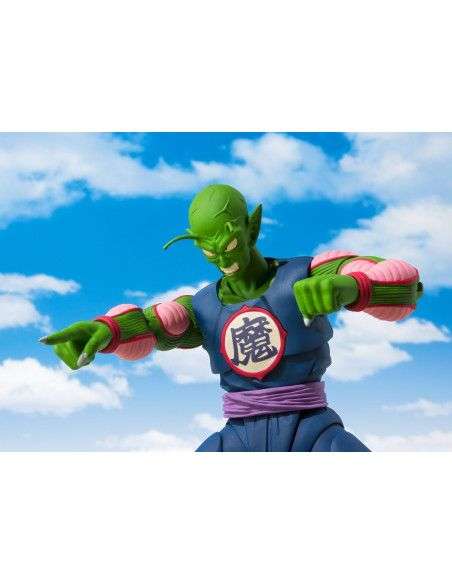 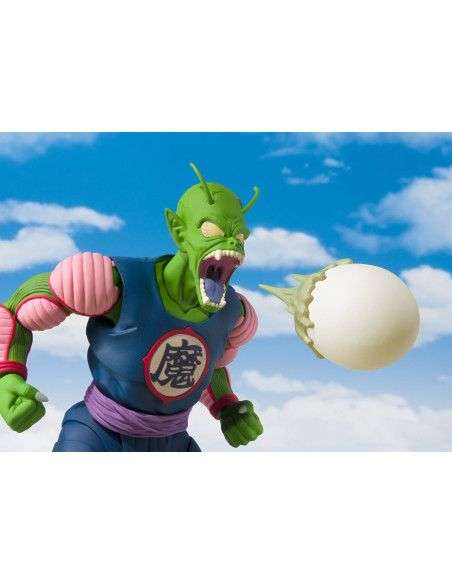 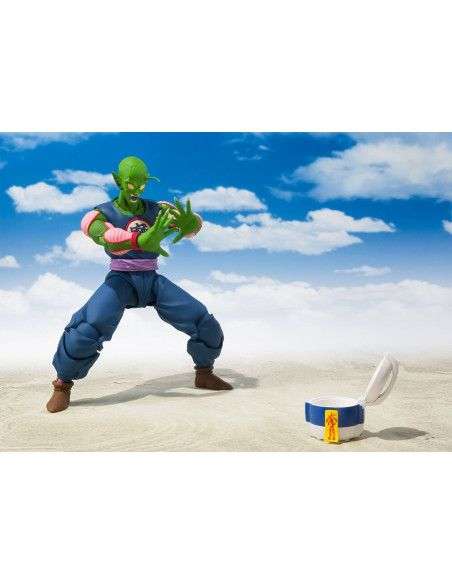 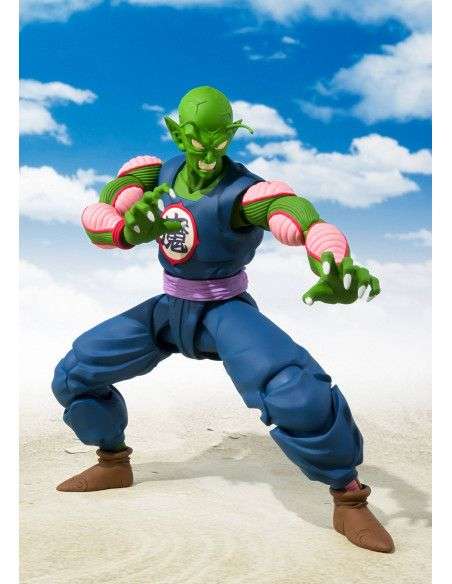 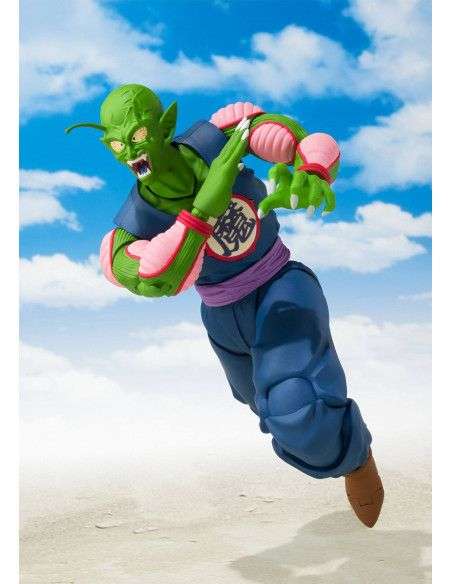 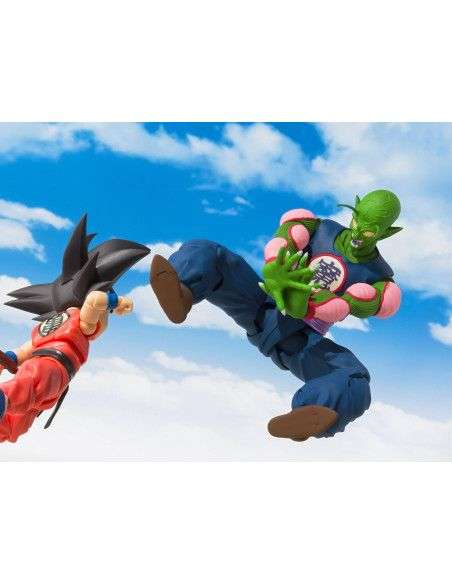