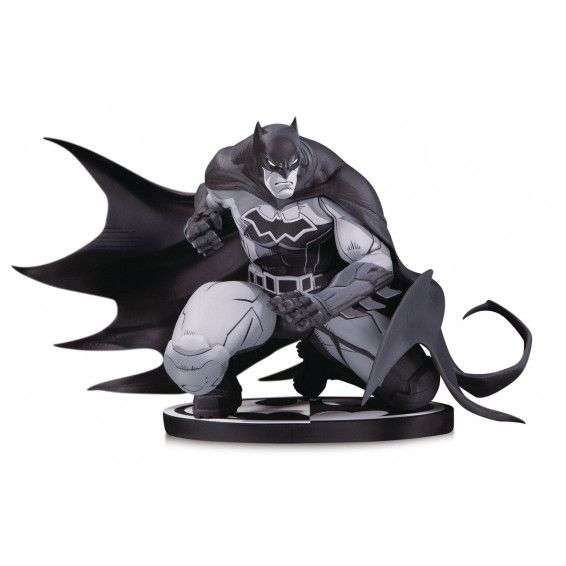 Straight from the variant cover of JUSTICE LEAGUE: REBIRTH #1 comes Batman by Joe Madureira, in a powerful stance, ready for action. This statue, all sculpted into 3-D form by Paul Harding, features Madureira's bold lines and graphic character design.

Based On Art By Joe Madureira; Sculpted By Paul Harding. 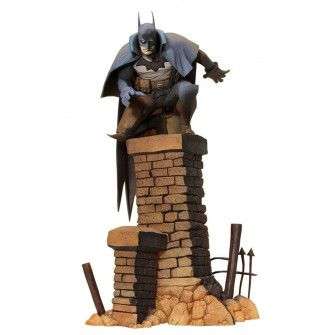 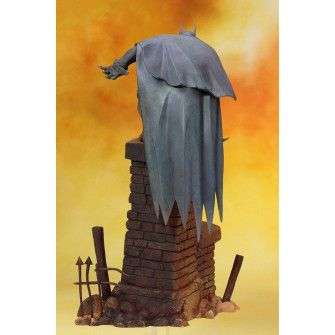